Since it is on the way to Italy, we decided to split the trip to Tuscany in half and stay the night in Vaduz, Liechtenstein to check another country off our list. Liechtenstein is located in the Alps sandwiched between Switzerland and Austria. 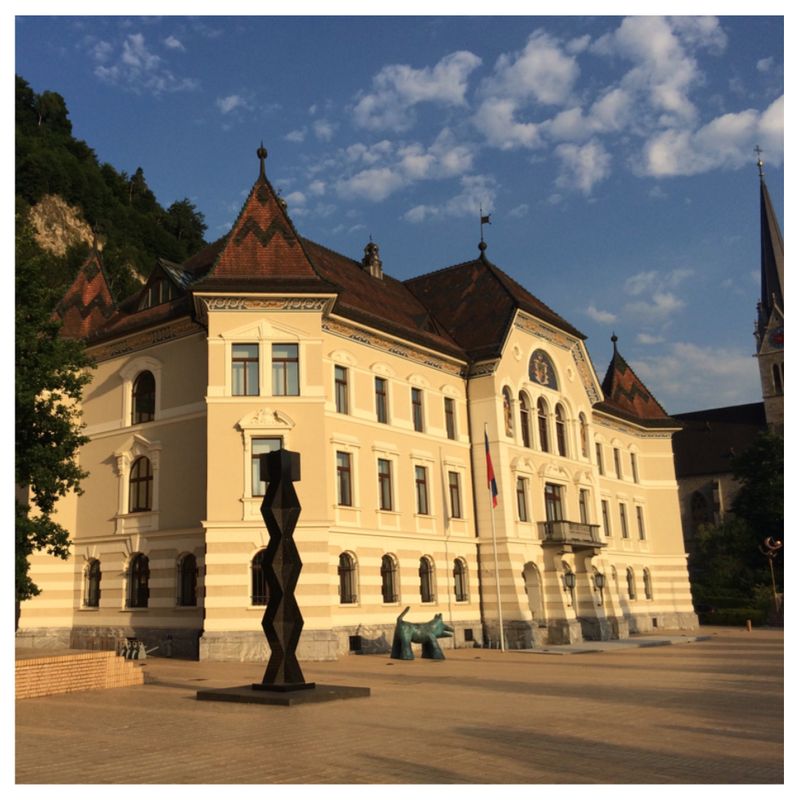 We got into Vaduz around 6pm and it was still 93 degrees (scorching hot for the Swiss Alps!). We checked into our hotel, and then got back into the van and drive around a bit to get our bearings. The windy road we chose took us up the side of the mountain past the castle, and then back around our hotel and into town. The roads and little villages surrounding Vaduz are spotless clean and meticulously manicured. We finally parked and went for a walk in the center of Vaduz. 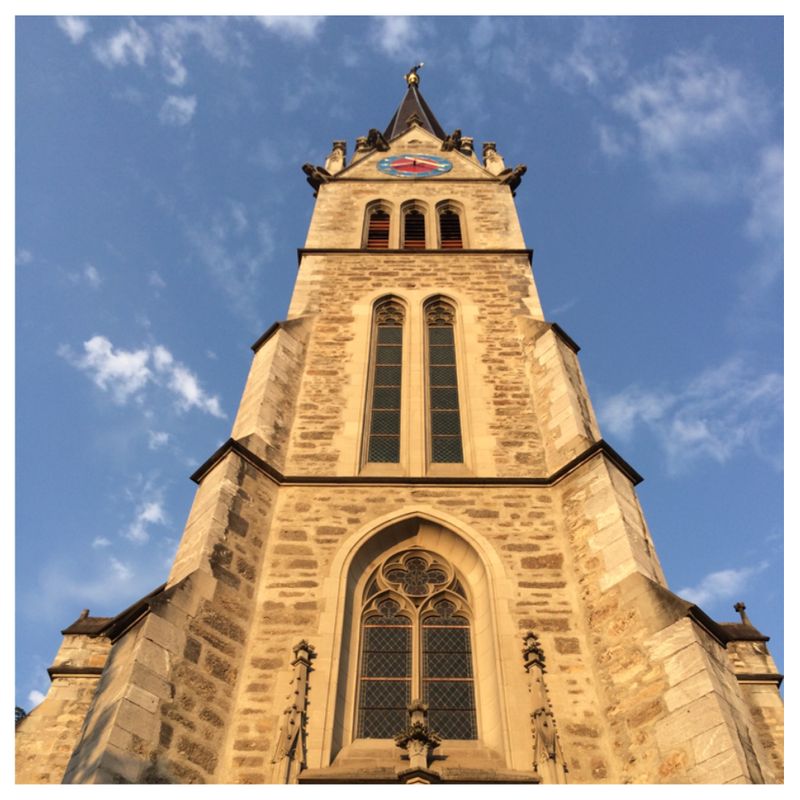 After our walk we wanted something for dinner. We looked at the menus in town and everything was crazy expensive. Around $40 for a pork schnitzel. We decided on dinner at McDonalds (saving our appetites and our $$ for Tuscany). 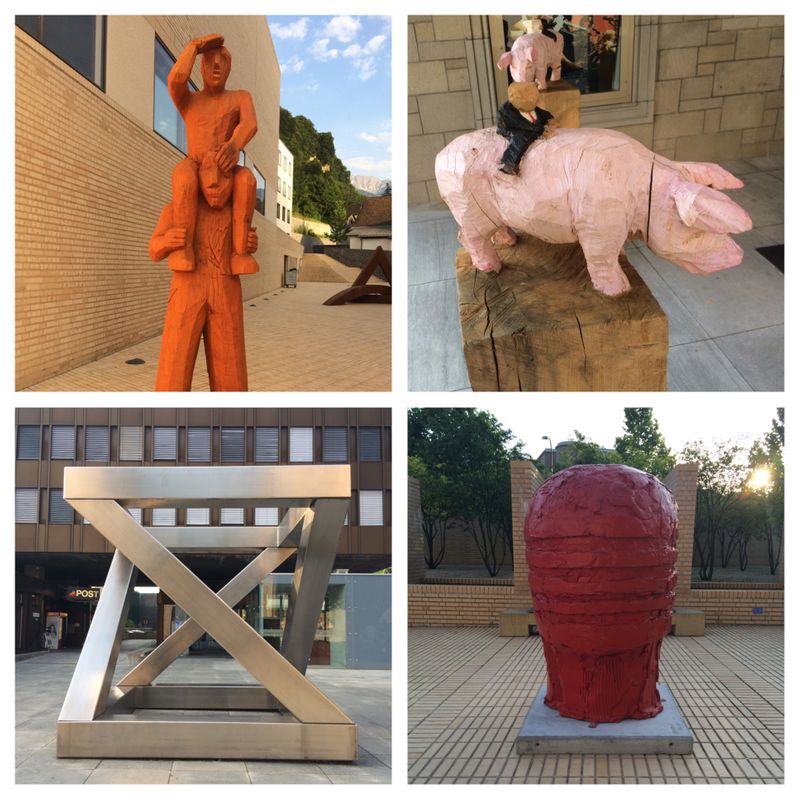 At McDonalds, the guy who took my order was a 20-something know-it-all who had lots of advice. He asked if I was American or British. I told him that I was American, and he said, "You should say you're British." Ronda thinks Swiss people aren't fond of Americans because of the new banking codes we've started enforcing. I think the kid was trying to be funny. He also made a WWII joke about Germans having to learn English because they lost the war. Whatever the reason, it made our evening memorable if nothing else!!
After dinner we went back to the hotel and called it a night. Long day and lots more to go!
comments powered by Disqus